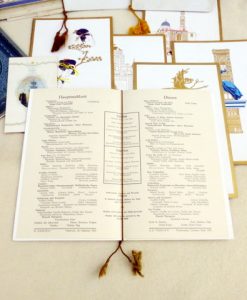 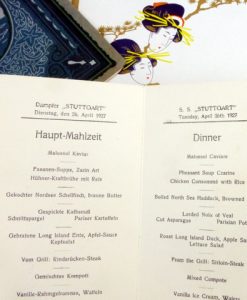 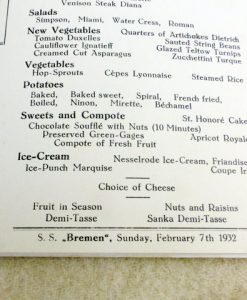 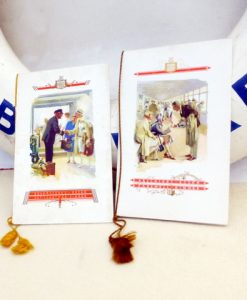 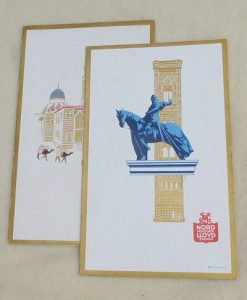 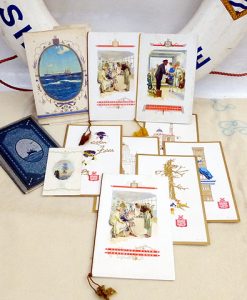 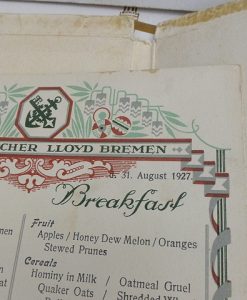 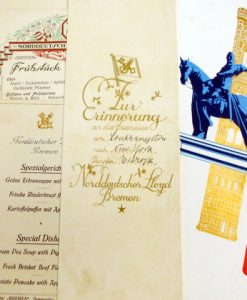 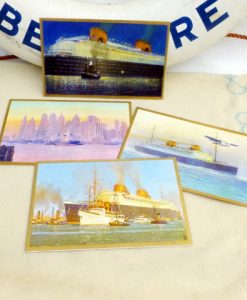 All from the Nord Deutscher Lloyd passenger ships

Get together menus and Farewell Dinners, Breakfasts,  dated & with the name of the ships on

Great condition , several having illustrations of the liners destinations on the back of the menus

Norddeutscher Lloyd was a German shipping company. It was founded by Hermann Henrich Meier and Eduard Crüsemann in Bremen on February 20, 1857. It developed into one of the most important German shipping companies of the late 19th and early 20th centuries, and was instrumental in the economic development of Bremen and Bremerhaven 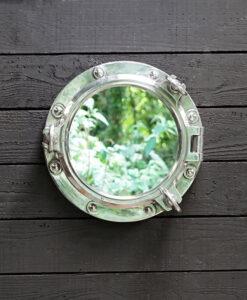 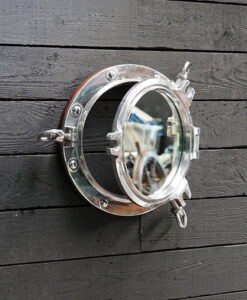