Period Commemorative Badge of U13 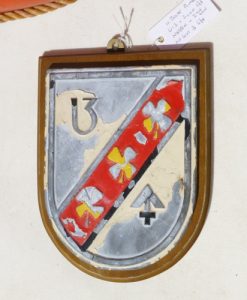 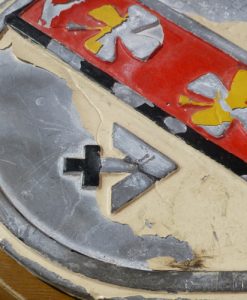 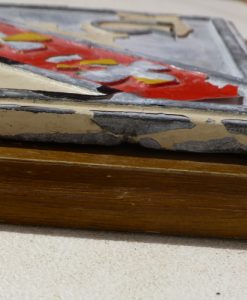 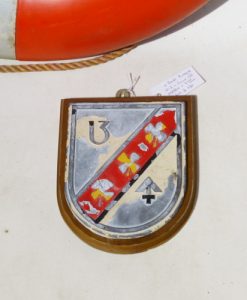 Made of iron zinc alloy that it is an exception sailor made commemorative piece, cast from the original pattern from one of the crew members at the shipyard

German submarine U-13 was a Type IIB u boat of Nazi Germany’s Kriegsmarine which was commissioned on 30 November 1936, following construction at the Deutsche Werke shipyards at Kiel

Sunk 30 May 1940 in the North Sea about 12 miles south-east of Lowestoft, by depth charges from the British sloop HMS Weston

We ship all over the Globe , please contact us for freight costs

Period Commemorative Badge of U13

This would not be the end of the story for the U-13 however, as the Germans were so concerned that the secret of their enigma code might fall into British hands that on June, 12 1940 their air force carried out a bombing raid on the spot where they believed the submarine was lying

Despite the raid, Skipper Lieutenant Arthur C Offord RNR of the Royal Navy Patrol Service later transported a team of Royal Navy divers to the scene to conduct a salvage operation on the wreck

Their role was to search the U-boat for anything that might prove useful to naval intelligence, and it is believed they managed to find some code books, which were passed onto those at Bletchley Park 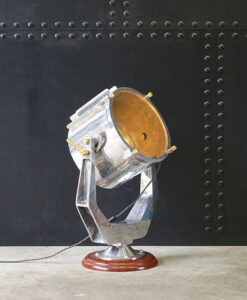 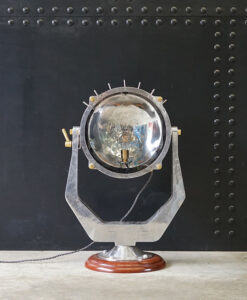 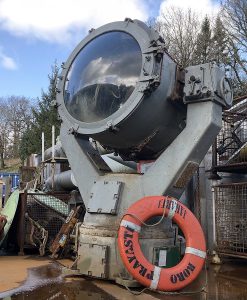 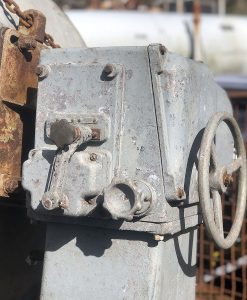 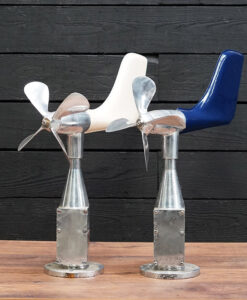 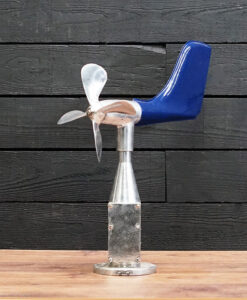 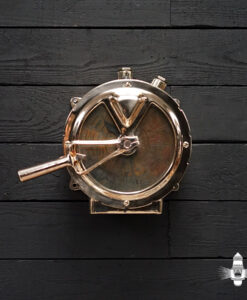 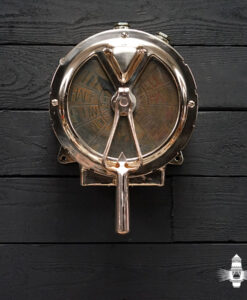 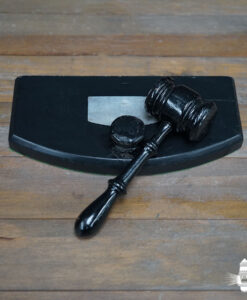 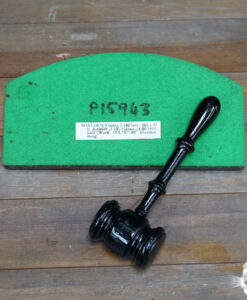 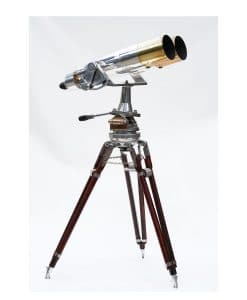 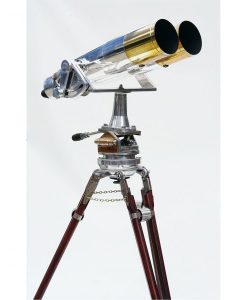 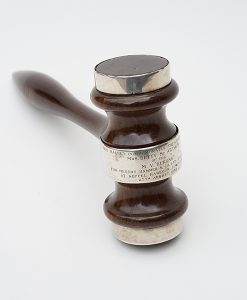 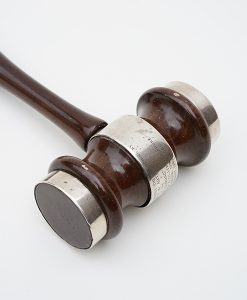 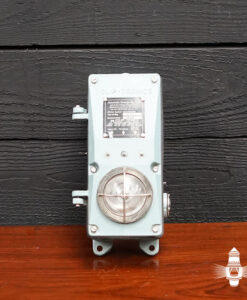 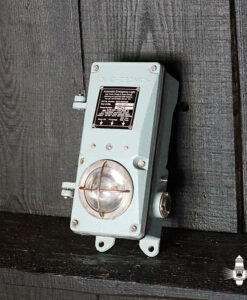 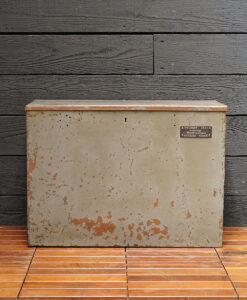 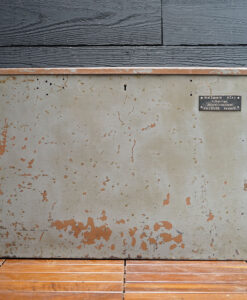 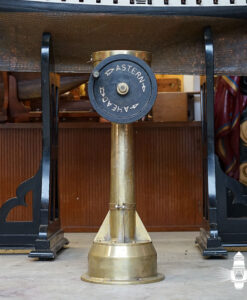 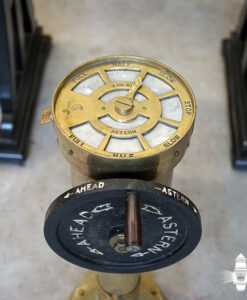 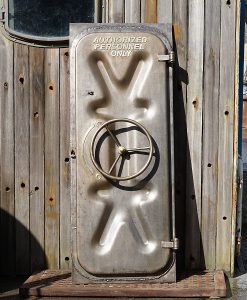 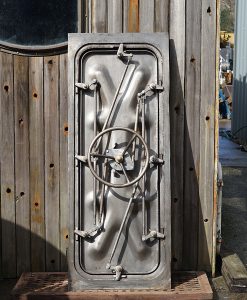 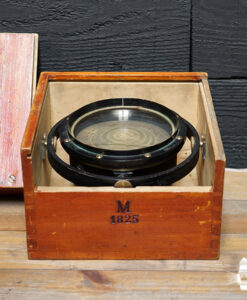