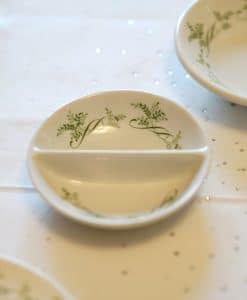 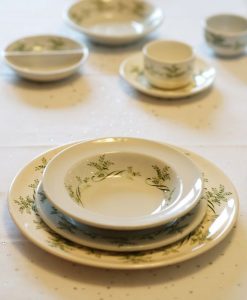 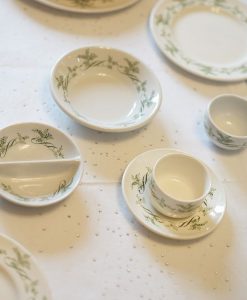 This pattern was commissioned by the British & Commonwealth Shipping Co. for RMS Windsor Castle in the late 1950’s

The crockery dates from the late 1950’s and the replacements for breakages and ‘souvenir’ pieces were made up to the mid 1970’s. The crockery was made by a number of famous British companies all of which had an excellent reputation for supplying the best of vessels, hotels & establishments. ‘Masons’ est.1780, ‘Dunn Bennett & Co. Ltd’, who later became a member of the Royal Doulton Group or ‘Ashworth Bros’ who were used by many of the famous Passenger ship companies of the early 20th century especially P&O
Masons used a cream glaze whereas Dunn Bennett’s crockery is white

Although second-hand, these items of crockery are in very good condition and are full of character

These pieces have travelled thousands of miles and been used by countless interesting people and, because of their high quality and timeless style, the voyage hasn’t ended

What’s better than a collectible that you can use?

We ships all over the Globe, for a freight quote, please contact us with your delivery details 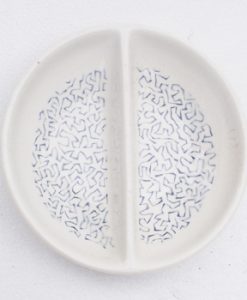 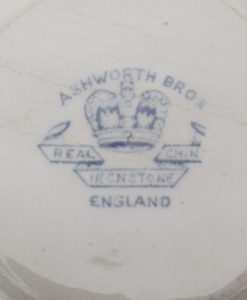 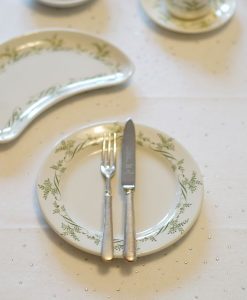 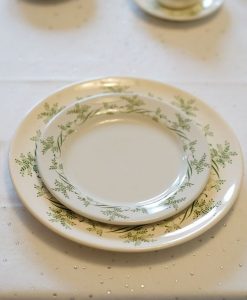 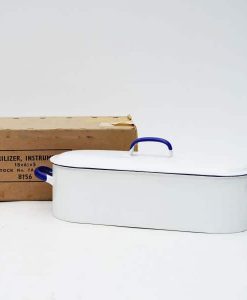 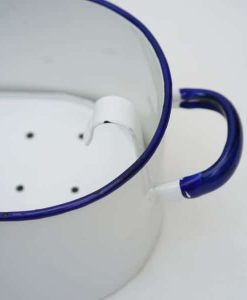 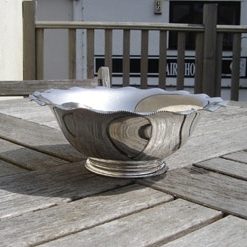 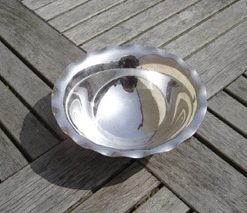 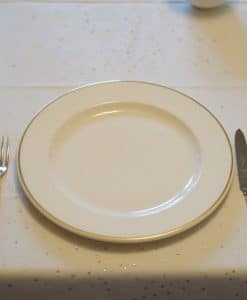 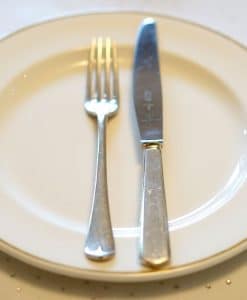 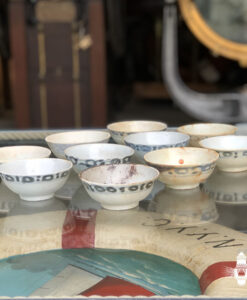 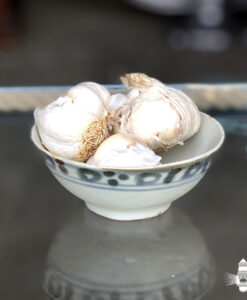 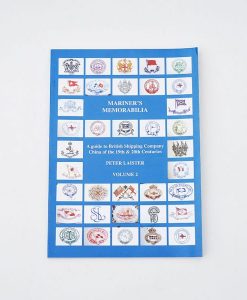 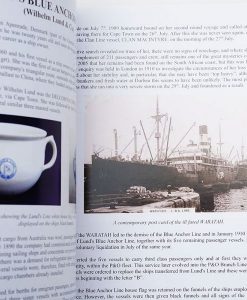 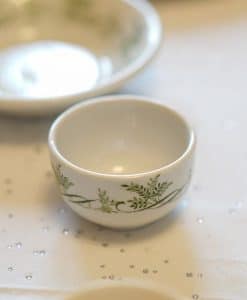 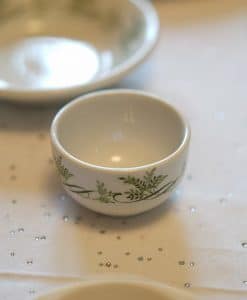 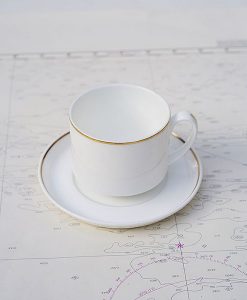 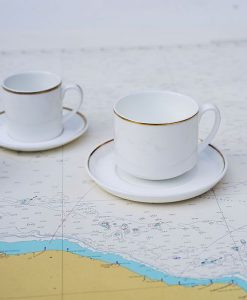 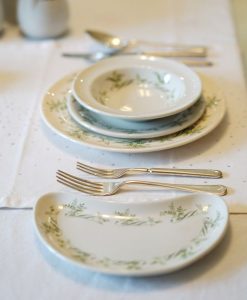 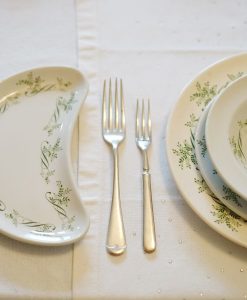 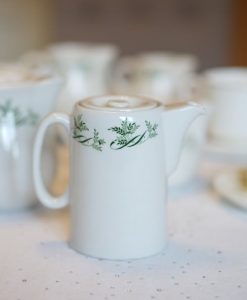 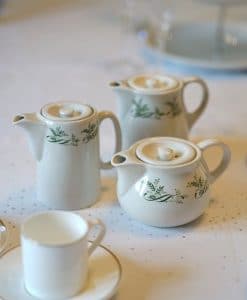 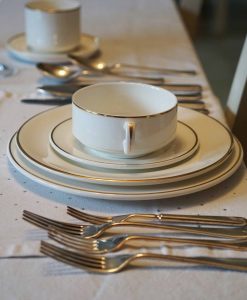 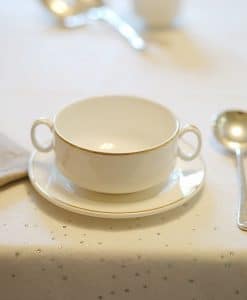